ITB Berlin does not let down guard 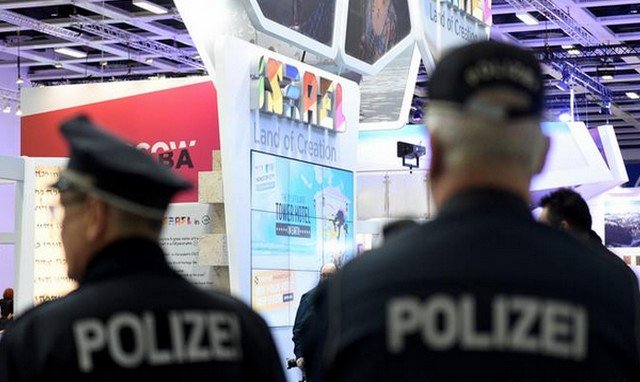 ITB Berlin is the most important event in the world of tourism from 7 to 11 March. This international tourism fair – the largest and most prestigious in the world – brings together more than 10,000 companies from 189 countries and territories represented on 160,000 m². At the opening, this major international trade fair was attended by Chancellor Angela Merkel. This proves the importance it attaches to this sector. We hope one day Emmanuel Macron will come to IFTM Top Resa for example ? 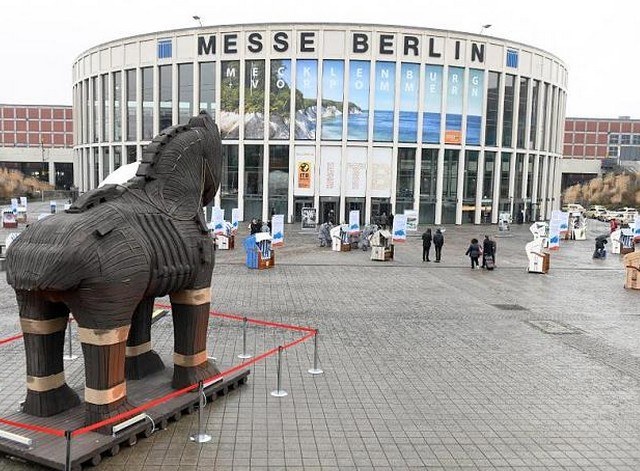 The show celebrated its 50th anniversary two years ago

The first exhibition started in 1966 as a small event. At the beginning, there were 5 countries and regions represented and 250 professional visitors. Today there are more than 100,000 professionals from all over Europe.

Officials stressed that with the normalisation of relations between Germany and Turkey, which went through a difficult period two years ago, the Turkish tourism market has once again started to rise. Officials said that German tourist bookings have already increased by 50%.

The German tour operators confirm the growth of the destination. The German daily Frankfurter Allgemeine Zeitung distributed a magazine « Turkey  » as part of ITB Berlin. The means do not count to bring back the main tourist clientele of the country. 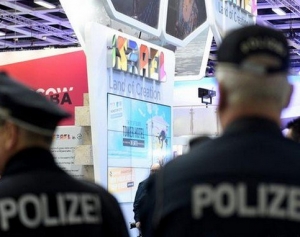