Irish Tourism is partnering with TomTom’s RoadTrips, an independent specialist in cartography and navigation, for its latest holiday promotion campaign in Northern Ireland. 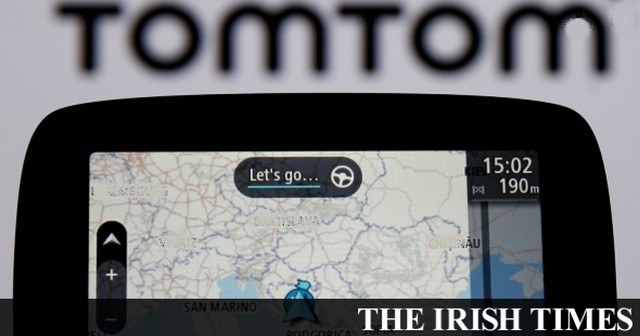 The collaboration with TomTom RoadTrips will include a section dedicated to the coastal road linking Belfast in Derry-Londonderry, on RoadTrips’ websites (allowing travellers to discover the best road-trips of the world) and Irish Tourism. 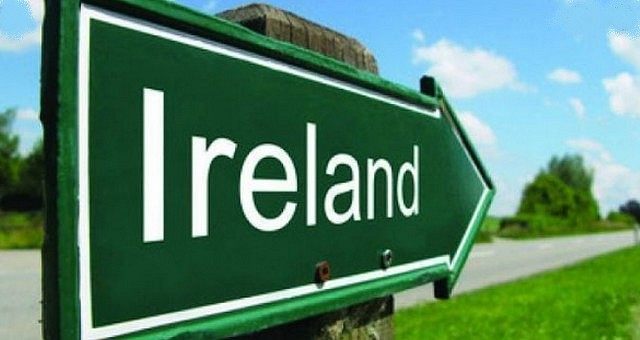 Influencers will also be invited to attend in Northern Ireland and to use the RoadTrips platform for the duration of their trip.

The partnership with TomTom is only one element of a more global campaign, which includes the many reasons to visit Northern Ireland in low season, taking advantage of the trend towards last-minute reservations for the end of the year.

During this autumn campaign, the spectacular landscapes and the Gobbins Water Trail, heritage, culture – including the famous Halloween festival at Derry-Londonderry, the locations of Game of Thrones® and Northern Ireland’s culinary offer, elected the world’s best gastronomic destination in 2018.

But also a period of good value for money, at through the promotion of many offers from Northern Irish tourism operators.