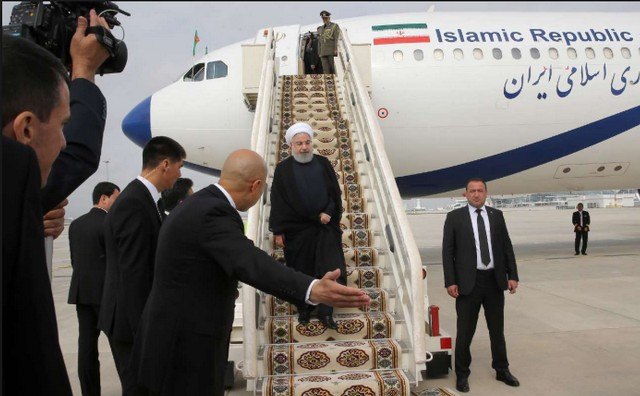 The world’s most popular aircraft has just made its last flight with passengers. The Boeing 727-200 Advanced of the Iranian airline Aseman Airlines was the oldest in its fleet. He has just retired from a well-deserved retirement after a 38-year career of good and loyal service. His last flight was from Zahedan to Tehran.

For the record, the Boeing 727 made its debut in 1963. So it was more than half a century ago. The aircraft was totally innovative and at the cutting edge of aeronautical technology. Revolutionary even if I may say so. This medium-haul aircraft could carry more passengers, fly higher, faster and had a lower operating cost than the existing competition. 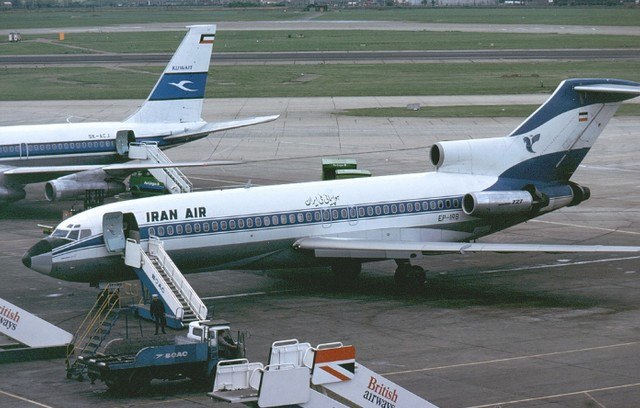 Its commercial success was undeniable, 1,831 Boeing 727s were delivered worldwide during a commercial career of about 20 years.

Those were the good old days when fuel was cheap and Tacoma’s aircraft manufacturer was making the rain and the sun shine in the aviation world.

Boeing’s iconic single-aisle trijet engine was one of the first successful short- and medium-range jet aircraft. He was a precursor to modern aviation as we know it today.

But the ancestor has still not said his last word, because dozens of Boeing 727 cargo ships remain in service and not only in Iran.

And then, there is nothing to say that he will join the elephant cemetery and that he will not pursue a new career for some time to come with local Iranian companies that have made it a habit to recycle planes at the end of their lives.

Because since 1979, the American embargo that still hits Iran has turned the country into a museum of retro aviation. 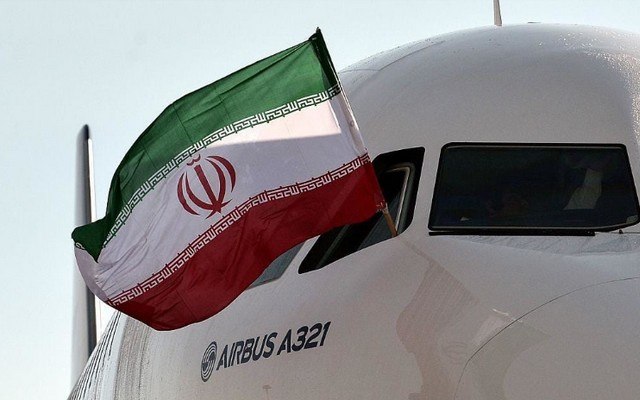 Iranian airlines have not been able to buy new aircraft for a long time, much to Airbus’ regret. Iranian companies keep their fleets as long as possible and source spare parts on the black market.

This information was the positive side of the situation. It was obscured by the accident on January 14, a Boeing 707-320C Iranian Air Force cargo plane that linked Bishkek to Karaj.

Due to bad weather, the aircraft was diverted. The pilot made the wrong airport, unfortunately the runway was 4 times shorter than the planned airport. The aircraft continued to run beyond the runway and caught fire, killing 16 people but leaving one survivor.

The accident was not caused by the aircraft’s obsolescence, which had made its first flight in 1976. So he was 43 years old. 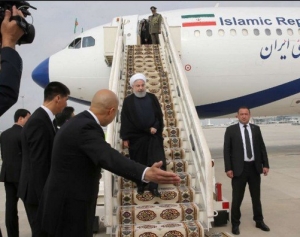