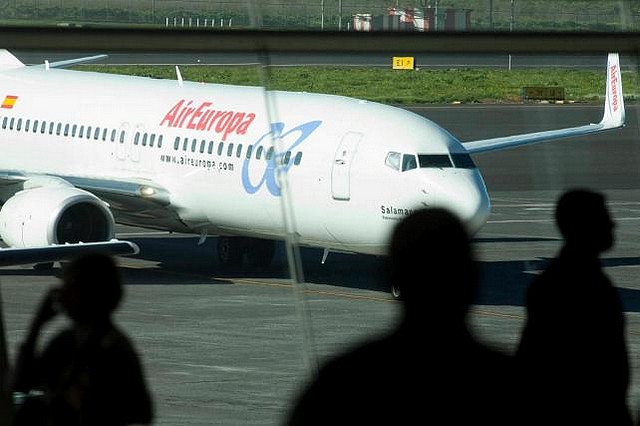 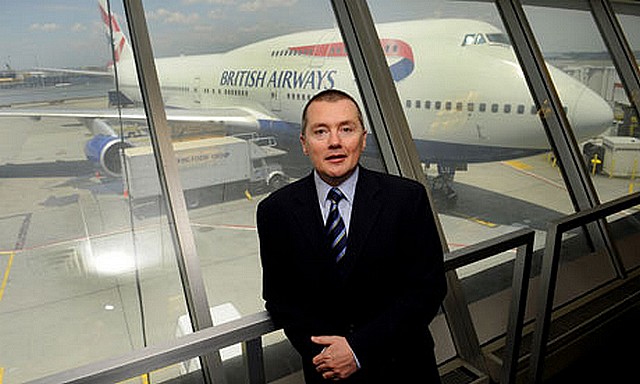 The group has announced to date that it has entered into a purchase agreement with Globalia to acquire 100% of Air Europa via Iberia. The amount of one billion euros is mentioned.

This operation can only be effective after approval by the competition authorities. The operation could be completed in the second half of 2020. Willie Walsh (photo), CEO of IAG said: » We have a solid experience of successful acquisitions, the most recent of which is Aer Lingus in 2015: we are convinced that Air Europa will be decisive in the group’s strategies« .

Madrid has a strategic place

Luis Gallego, President of Iberia, believes that this acquisition is of great strategic importance for Madrid, which in recent years has lagged behind other European platforms. It should give the IAG group an additional burden for flights to Latin America.

SkyTeam would lose a carrier

If the acquisition by IAG is confirmed, the Spanish company should move to the oneworld alliance. SkyTeam would lose a partner of choice!
Serge Fabre