How to fight racism in football ? 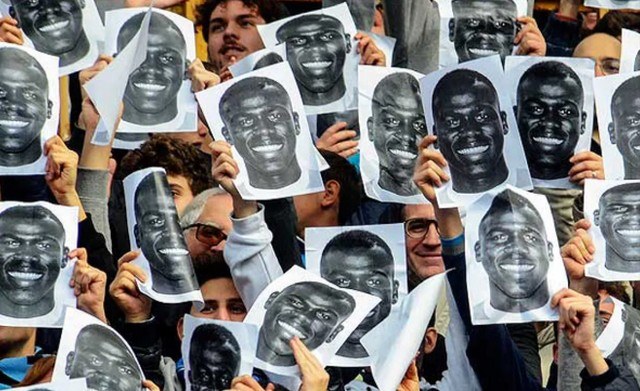 Rome, Milan, Cagliari…. After several years of calm, Italian football has seen the old demon of racism awaken in recent months. Between monkey cries, insults, and other anti-Semitic messages in the stadiums, explanation of a phenomenon reinforced by a society in crisis.

If it has always existed, there are several reasons why racism has returned to the forefront. The first is quite down-to-earth, and affects the decline in attendance at Serie A venues. « As the stadiums get emptier and emptier, and the hard fringes continue to attend the matches, the percentage of fanatics in the stands is increasing, » says Toscano. Before, they could only represent 5 % of the audience, but today we can reach 20 %. » 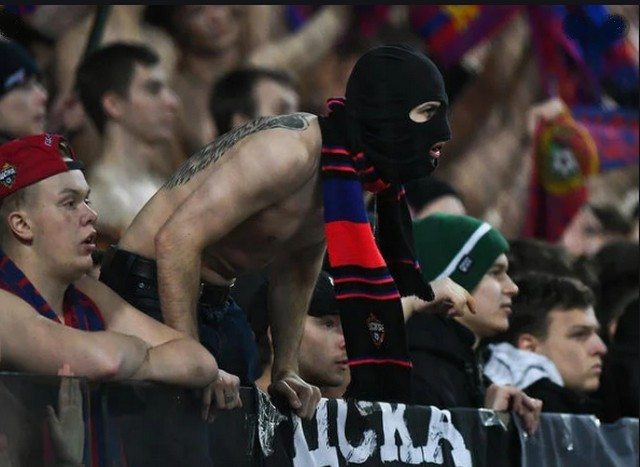 But the main one, the real cause, is societal: if Italian football is going wrong, it is first and foremost because Italy is drifting.

« There is an increase in anti-immigrationist sensitivity in Italy, notes Toscano. The xenophobic Northern League is credited with 36 % of the votes in the polls in the next European elections, and had made 17 % in the legislative elections last year.

Football is only a revealing factor, and since the context in Italy is worse than before, it is felt in the stadiums. Racism in Italian political life today has almost become normal. This is very worrying. » 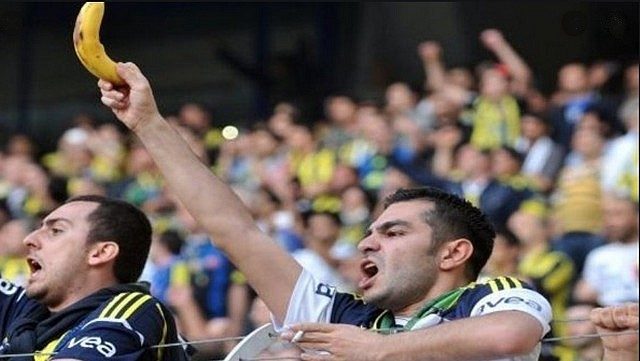 A major question remains: how to curb racism in the world of football, in Italy as elsewhere ? As Yaya Touré pointed out a few days ago, the authorities regularly take offence at incidents in the stadiums, meet, and… decide nothing.

For Toscano, « we must continue to repress, this is fundamental. Teams can’t say they don’t know. No one can stand above the melee, not even Juventus, » he said.

At present, sanctions in Italy consist either of fines for clubs or in camera in the most serious cases, such as Inter’s against Naples. 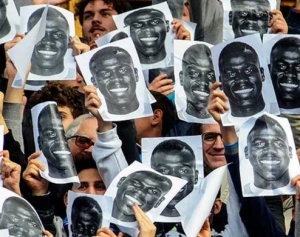