How the King of Morocco ended the war of religions 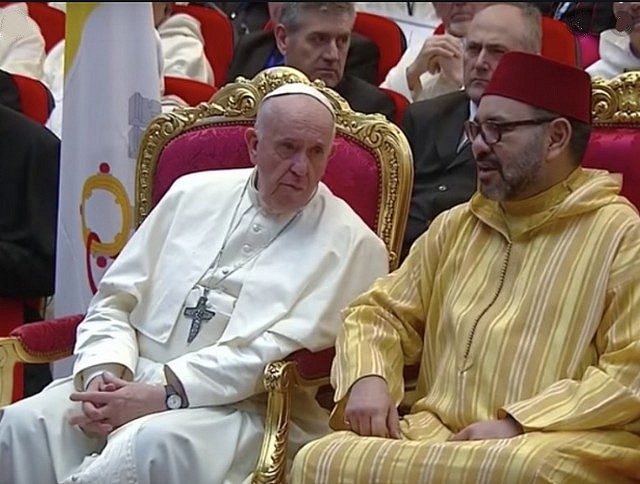 The importance of the king’s autocratism in religious matters is undeniably the key to the success of the national religious policy which today, through its success, seduces and attracts brotherly African countries

Morocco has become a leader in religious training after establishing partnerships for the training of Muslim and Christian religious leaders in sub-Saharan Africa through two institutions: the Mohammed VI Institute for the Training of Imams, Murshids and Murshids, attached to the Ministry of Habous and Islamic Affairs, and the Al Mowafaqa Institute for the Training of Priests, and Christian religious leaders, attached to the Archbishop.

The first has as its mission, among other things, the training of imams and morchidines and morchidates in the fields of Imamat and religious orientation; and the training, upgrading and improvement of foreign religious officials.

Al Mowafaqa was created in 2012 to serve the Christian churches in Morocco. It is also a place of training and reflection aimed at promoting intercultural and interreligious dialogue and where courses are given by visiting professors from Africa and Europe.

The Catholic and Protestant churches present in Morocco have been experiencing a high number of faithful in recent years, due to sub-Saharan migration. The Al Mowafaqa Institute was created to meet the training needs of both churches. Its primary mission is to contribute to the fight against religious extremism and to promote intercultural and ecumenical dialogue. As the training of religious leaders is a priority for both Muslim religious and Christians, the institute decides to sign partnerships aimed at institutionalizing the training.

Indeed, Morocco, a meeting place, a crossroads between Europe, Africa and the Arab world, has a unique geographical location. « It is a place of experimentation to overcome cultural, political and religious antagonisms, and to promote a real encounter between cultures and religions, » as explained by the institute’s managing staff. Christians live and witness their faith freely in Morocco. They are estimated at some 30,000 Catholics and 10,000 Protestants, according to the 2017 report of the International Religious Freedom. Moroccan Christians are estimated at between 600 and 2,000, according to the same source.

For the Archbishop of Rabat, Mgr Cristobal Lopez, Christians « are not tolerated in Morocco, we are loved and respected for our belief. We tolerate something that bothers us, not something we love. As Catholic co-president of the Al Mowafaqa Institute, he explains that it « is an ecumenical institute, i.e. the faithful are Catholics and Protestants […] What is very interesting is that these are studies done in Morocco, where the emphasis is on interreligious dialogue, especially Islam, which is very important. Something we do not do abroad… It is a unique institute in the world, because Catholics and Protestants do not have common institutions ». 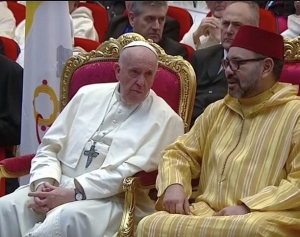 Previous Article The President of Tunisia is dead... July 25th, 2019
Next Article Murders in a gastronomic festival... July 29th, 2019