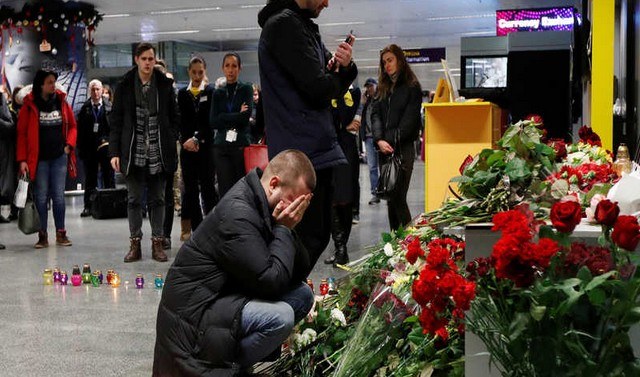 The crash of the Ukrainian Airlines 737 is a real tragedy. 82 Iranians, 63 Canadians, 11 Ukrainians (including nine crew members), 10 Swedes, 4 Afghans, 3 Germans and 3 British were on board. None of them survived. Questions are being asked.

The Ukrainian Embassy in Iran initially stated that preliminary information indicated a technical problem with one of the two engines. Later, Oleksiy Honcharuk, the Ukrainian Prime Minister, refused to rule out the possibility that he had been shot.

Ukraine sent a team of experts, including Ministry of Defence and civil aviation personnel, to Iran to investigate the accident.

The loss of an airliner during a period of international conflict evokes bitter memories for both Ukraine and Iran.

In 2014, a Russian missile shot down a Malaysian airline flight over eastern Ukraine, killing 298 people. In 1988, a US warship shot down an Iranian civilian aircraft, killing 290 people. 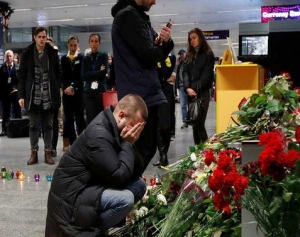