Guess which is the first airline in Africa? 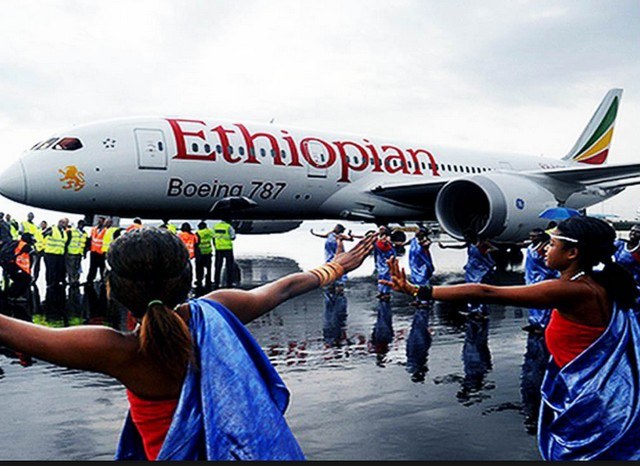 An African airline that announces new routes and the purchase of new planes is rather rare. Yet we have a great example to show you…Ethiopian Airlines. 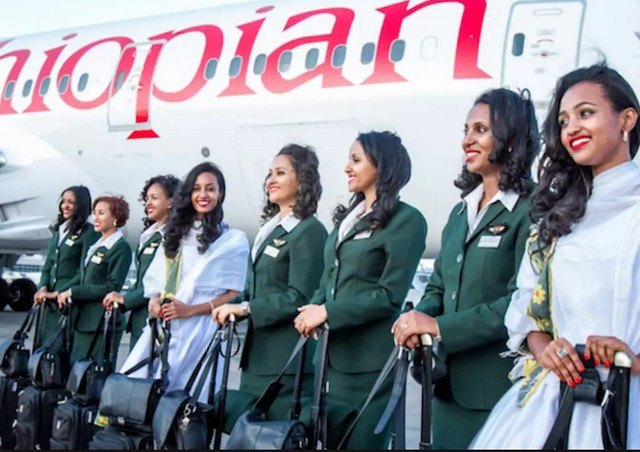 Ethiopian Airlines is, according to Flightglobal, the largest carrier in Africa in terms of passenger numbers. In addition, the airline has taken stakes in a series of carriers across Africa and opened new routes.
The expansion is part of the airline’s « Vision 2025 » to become the leading airline group in Africa.

The company expands its activities in West Africa with the Togolese airline ASKY Airlines. It also establishes cooperation with Air Côte d’Ivoire, Congo Airways. Ethiopian Airlines has taken over the management of CEIBA International in Equatorial Guinea. The Ethiopian company has also acquired stakes in a Chadian airline. Finally, Ethiopia is working with the Zambian government to revive their national carrier with a 45% stake. She also wants to set up an airline in Mozambique. 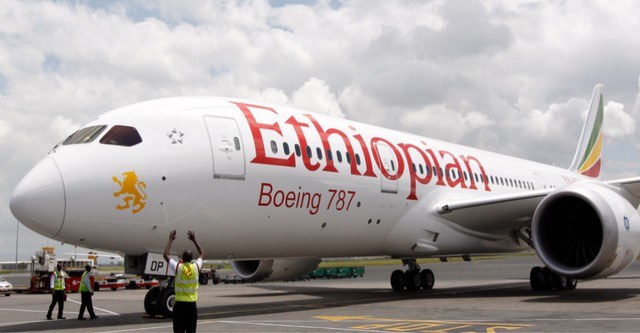 The company has just welcomed its 100th aircraft

Ethiopan Airlines today has one of the youngest and most modern civil aircraft fleets in the world. The average age of the devices would be less than 5 years.
Ethiopian Airlines received its 100th aircraft, becoming the first airline to operate this large number of aircraft on the African continent.

The company dreams of being a big hub

The airline is seeking to make the Ethiopian capital a transport hub, linking other African countries that would not have long-haul capacity. The Emirates boss even said: « They are trying to feed traffic from other African countries through Addis Ababa to give them the connectivity necessary to travel to other continents, including the United States, Europe and Asia. The airline said it had launched flights between Addis Ababa and Jakarta and would plan Chicago and Geneva in the coming months. 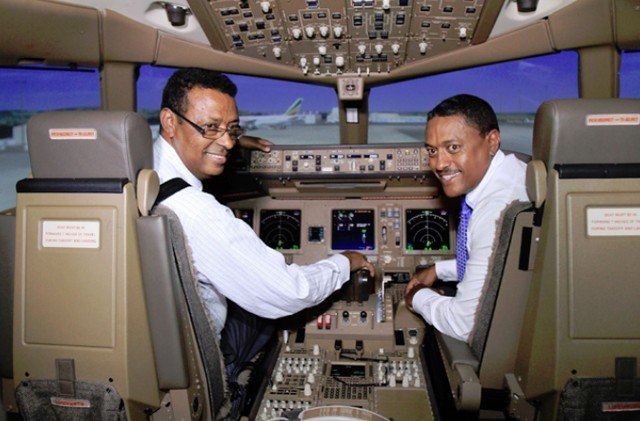 Domestic and foreign investors will soon be able to get a share of Ethiopia’s booming economy. The new policy will allow investors to take stakes in major state-owned enterprises, including Ethio Telecom and Ethiopian Airlines. The airline should be privatized soon.

Ethiopia is already one of the fastest growing economies in the world since 2000. The country has 100 million inhabitants. The needs are enormous.

China in first place on investments

Between the sending of Ethiopian students to Chinese universities and the establishment of factories; it cannot be denied that China is the leading investor in the country. While wages are very low and working conditions difficult, Ethiopia has a high proportion of unemployed youth. The country is doing everything it can to attract business today. One Chinese company, for example, produces 24 million garments a year for Zara, Lacoste and Adidas.

Ethiopian Airlines benefits from this manna

The Ethiopian airline has just opened its fifth destination in China (Beijing, Shanghai, Canton, Hong Kong and since last May Chengdu). There are no less than 35 commercial flights per week, direct and daily (except Chengdu, operated with three frequencies), and 15 cargo flights. 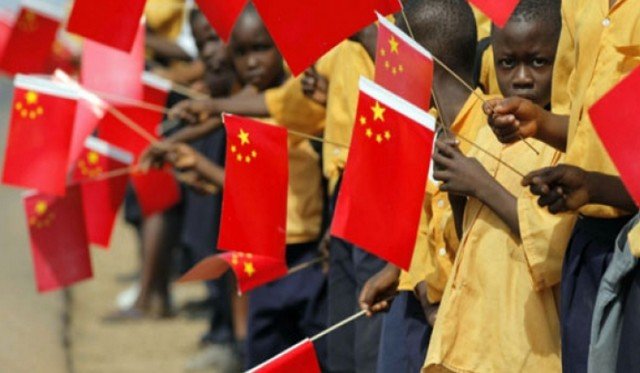 Indeniably, China is the company’s largest market outside Africa.The company should add Shenzhen. Today, this southeastern city is the « Silicon Valley ». It will be a real challenge because the city is close to Canton and Hong Kong. Cities already served by the African company.

Flights to China adapted to customers

To treat its passengers, the airline offers Chinese menus on board. She did not hesitate to hire 48 Chinese hostesses and stewards. Finally, Ethiopian Airlines opened a Mandarin call centre, a purchasing platform on the WeChat application, which is widely used in China, and an assistance counter at Addis Ababa airport.

Tourists are not forgotten

Ethiopia welcomes more tourists. The number of visitors is now estimated at 121 million, up from 31 million in 2005. Demand is regular all year round. There is no low or high season for safaris. African destinations are now on the programme of the major Chinese travel agencies. Another new feature is that since June it has been possible to obtain a visa for Ethiopia online and not only for Chinese customers. 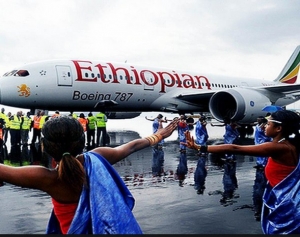