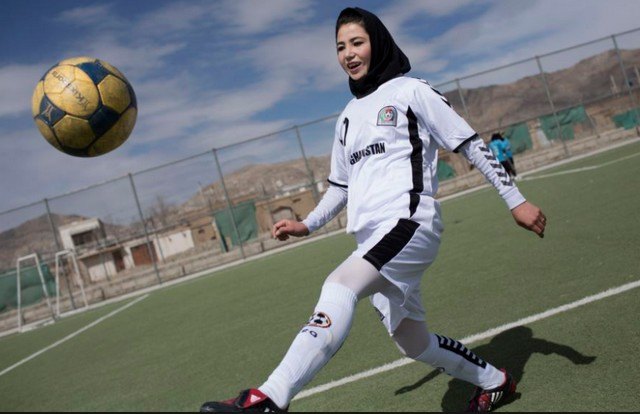 Before the 2014 World Cup in Brazil, the Federation of Muslim Associations in Brazil (FAMBRAS) had produced a 28-page booklet entitled  »  Muslim Fan Guide – Salam Brazil« . It was written entirely in English and provided details on prayer hours and mosque locations in each of the country’s 12 host cities. It was an initiative that delighted Muslim and religious supporters. For gays, unfortunately, nothing is yet planned on the FIFA side… .

Seven Muslim-majority countries will participate in the World Cup this summer. More than 60 matches will take place in Russia. The first will take place on 14 June between Saudi Arabia and Russia at the Luzhniki stadium in Moscow. The next day, it was Egypt against Uruguay and Morocco against Iran. The list of matches can be found on the FIFA website: http://www.fifa.com/worldcup/matches/index.html 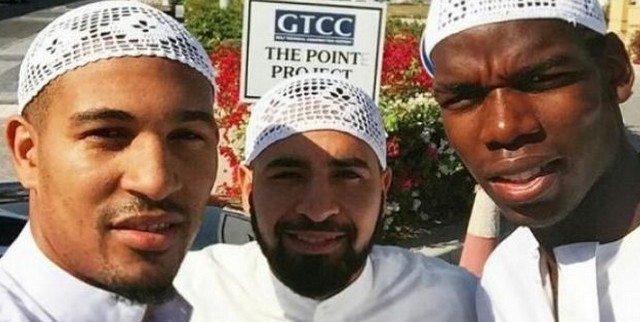 FIFA should publish this year a guide for Muslims

This year’s World Cup will feature seven teams with a majority of Muslim players. Most of the fans will also fast during Ramadan, which ends just before the opening match.

FIFA has made sure that all Muslims have all the information they need to know where to find a mosque, how to buy halal food… FIFA should publish a travel guide for Muslim supporters. 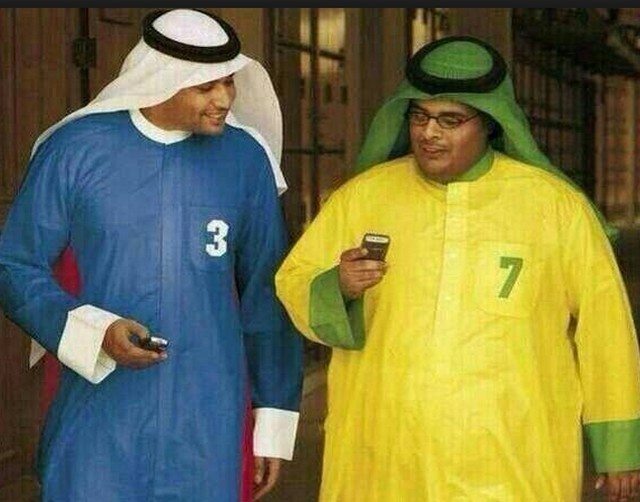 The FIFA Secretary General is well placed to help Muslims. She is Senegalese and Muslim herself. She told an Arab media outlet that the football governing body is determined to ensure that Muslims attending the demonstration will have all the information they need to enjoy the event while respecting all aspects of their religion.

It is to be hoped that there will be no discrimination on the part of Russia.

Around 100,000 Muslim tourists are expected to visit Russia during World Cup matches. Last October, 28 parliamentarians of the Parliamentary Assembly of the Council of Europe, from 14 European countries and members of the Assembly’s four main political groups, signed a written declaration published on the Council of Europe’s website, respectfully asking the Russian government « to intervene to put an end to these violations of the right to freedom of religion and belief of members of religious minorities in Russia ».

LGBT people are treated less well. The London-based FARE anti-discrimination network will publish a guide for LGBT supporters in which it will be advisable to be cautious in some places in Moscow. The FARA association goes even further as it has written to FIFA on behalf of two groups of fans from Great Britain and Germany requesting permission to raise a rainbow flag (the gay flag) at stadiums during the World Cup in Russia… 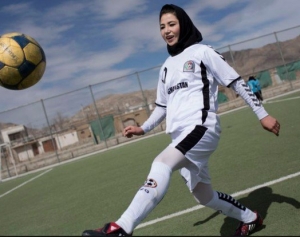 Previous Article Egypt selects a woman as Minister of Tourism... March 5th, 2018
Next Article How to spend less during your holidays?... March 23rd, 2018