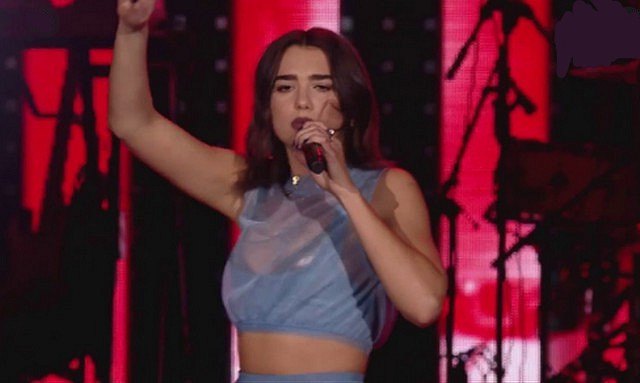 The Abu Dhabi Louvre, recently elected one of the Seven Urban Wonders of the World (LikeWhere), has announced a spectacular program for its first anniversary celebrations from November 8 to 11, 2018. Headlined by singer Dua Lipa, one of this year’s biggest musical successes, the four days of celebration will be punctuated by concerts, exhibitions, workshops and family activities, as well as pop-up artistic performances through the Abu Dhabi Louvre, from the iconic esplanade under the dome to the recently updated auditorium and permanent galleries.

British singer and composer Dua Lipa, one of the most prominent artists of her generation, will present an exclusive performance at the Louvre Abu Dhabi Concert Village on November 11, 2018, exactly one year after the museum opened to the public.

Dua Lipa’s singles and clips, including New Rules and One Kiss, have been viewed more than a billion times online. Tickets will be sold at 200 AED with free access to the museum from 2pm to 6pm. The doors of the concert village will open from 6pm with DJ sets before the show. 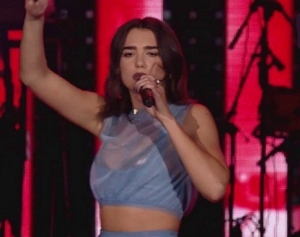