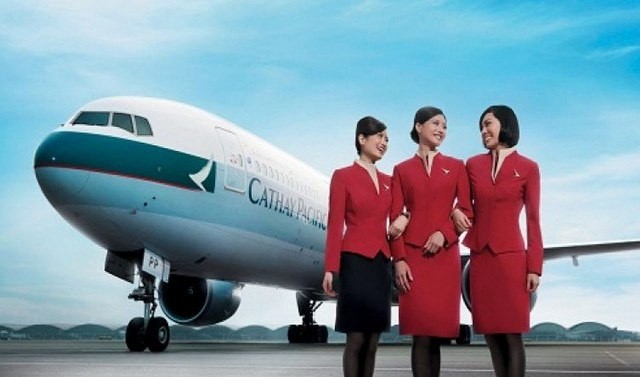 Hung Kong airline Cathay Pacific yesterday announced the launch of an additional seasonal frequency between Paris and Hong Kong starting today, July 4, bringing the number of flights operated each week between the 2 destinations to 12.

12 frequencies per week between Paris and Hong Kong

This twelfth weekly frequency will be operated by Cathay Pacific on A350-900 Wednesdays between July 4 and September 26, 2018 under flight numbers CX278/279. 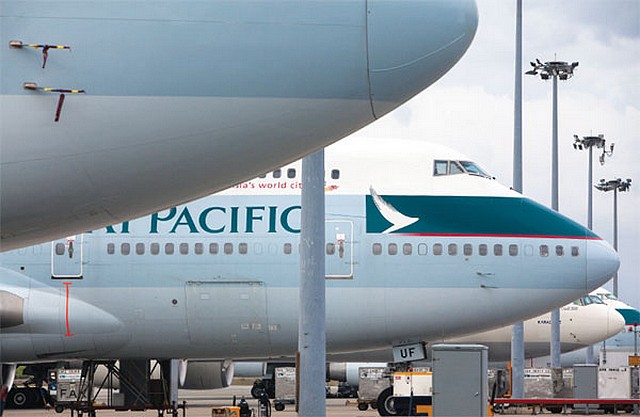 These return flights are operated on Mondays, Wednesdays, Thursdays, Saturdays and Sundays in A350- 900, the latest generation Airbus aircraft, configured three-class, praised by passengers for its in-flight silence and modern cabin.

Cathay Pacific is the only airline that offers optimal connections from Paris to over 80 destinations throughout the Asia Pacific region, including 31 to mainland China and the Taiwan region via its Hong Kong hub. 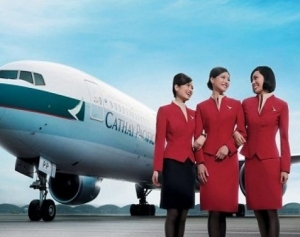 Previous Article Guess which is the first airline in Africa?... June 25th, 2018
Next Article Airline profitability: a question of size?... July 5th, 2018