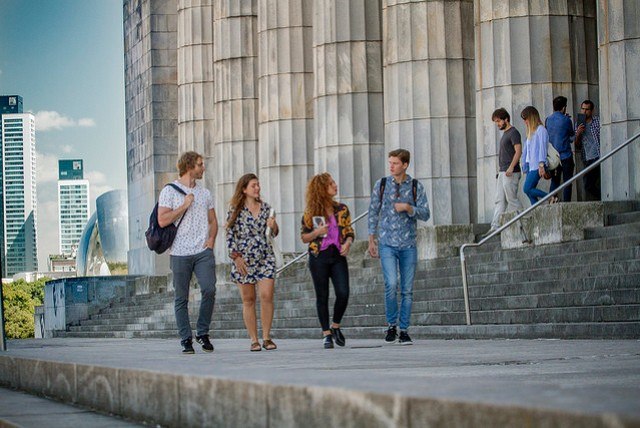 With 11 bilateral agreements with foreign universities, Buenos Aires is a particularly popular destination for young Europeans to study and work. Voted the best student city in Iberoamerica (QS Best Student Cities Ranking, 2018), the Argentine capital is counting on the arrival of international students, particularly Europeans, who are the most likely to come to the city.

Fernando Straface, Secretary General and Head of International Relations of the City of Buenos Aires, said : « Buenos Aires is the best city in Latin America for studying. In addition to having a quality university offer, foreign students choose Buenos Aires for its excellent quality of life, its incredible cultural offer, its openness and diversity. Almost 20 % of the students who decide to move to Buenos Aires are European, the majority: in order to boost the arrival of these students, we have signed agreements with seven European universities in recent years. » 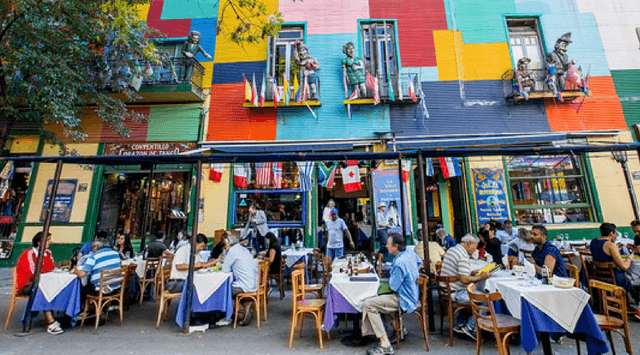 The Argentine capital has about thirty universities, including the famous University of Buenos Aires (UBA), which has formed 4 Nobel Prizes. Last year, its academic excellence attracted French students mainly in the fields of engineering (46 %), agronomy (24 %) and economics (13 %).

As true ambassadors of the destination but also a major source of tourist revenue (119,455,425€ in 2018), the 69,021 international students represent a major challenge for Argentina. By 2021, the goal is to double the number of foreign students.

Organizations dedicated to the reception and integration of students in the city.

As part of its growth strategy in this segment, Study Buenos Aires, an organization entirely dedicated to promoting the city on the international scene, was created in 2016. 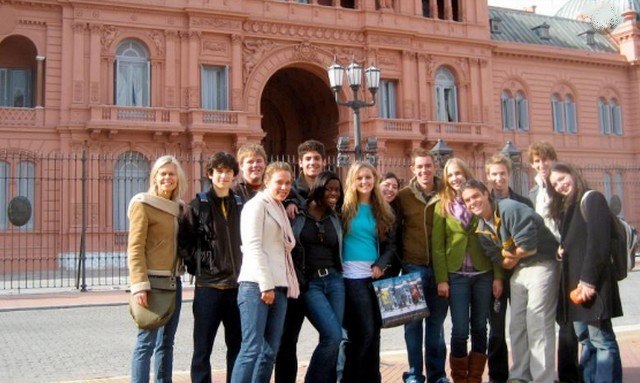 In 2018, 255 French students took advantage of its many services offered through an online platform. Among them, the Welcome Kit, a real bible for students made available free of charge to give them many advantages: discounts on transfers and youth hostels, a SIM card, a transport card to discover the city by bus or metro, a programme of 70 activities and the invitation to welcome breakfasts in the presence of teams of qualified professionals.

Other non-governmental structures offer accommodation for these students. This is the case of Buenos Aires International Student (also known as BAIS Argentina), whose team of young people from all over the world promotes networking and meetings, administrative procedures and obtaining housing. 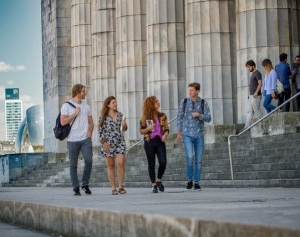