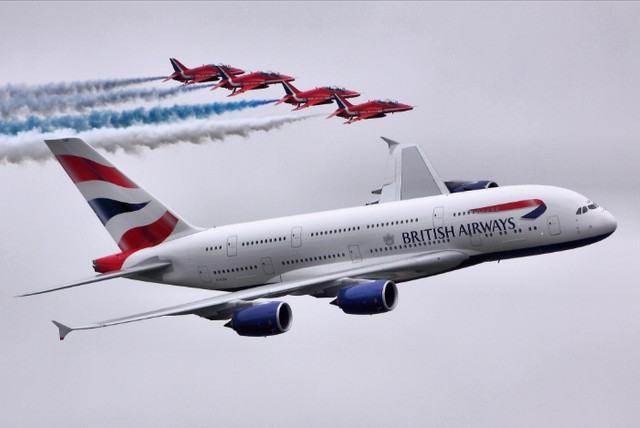 British Airways may be a victim of Brexit syndrome, and now places Dusseldorf in the heart of Scotland. However, on Monday morning, the passengers of BA flight 3271 departing London-City airport at 7:30 am for Dusseldorf in Germany were somewhat surprised when, after an uneventful flight, they were asked to fasten their seat belts as the plane began its descent to Edinburgh airport.

A passenger, interviewed much later by the BBC, told how she had pointed out to a hostess that the commander was not lacking in humour! But very quickly the passengers expressed their surprise to a crew who confirmed that it was in Edinburgh that the aircraft would land. 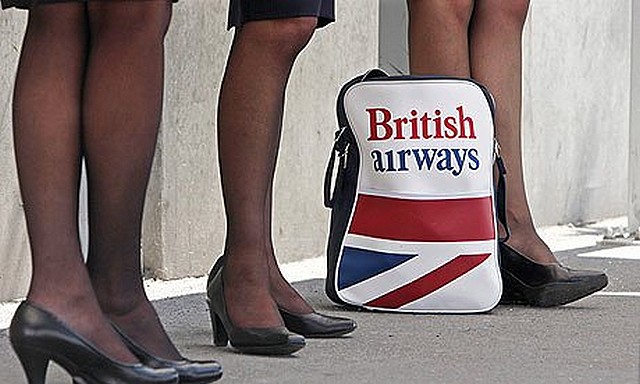 At the airport control tower we were surprised to be asked for a landing clearance for a commercial aircraft that was not planned. But as an airport spokesperson will say, we are extremely welcoming and everything went well.
Only on board no one wanted to get out of the aircraft, and the pilot wanted to know which of the passengers thought they were going to go to Dusseldorf by raising their hands. The answer was unanimous, all arms rose up. And all to specify that in the boarding room, the flight was well displayed for Dusseldorf with the correct flight number, that all boarding announcements had been made for a flight to Dusseldorf. 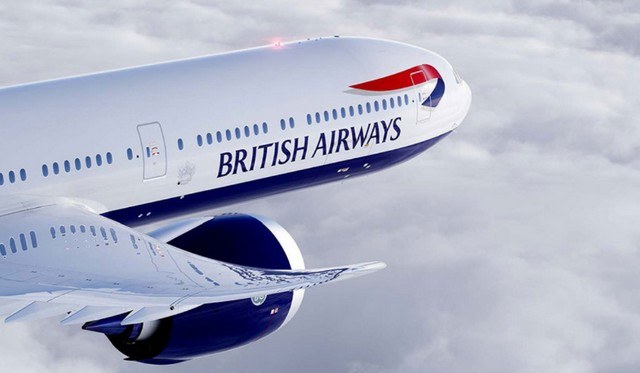 Before the evidence the Captain reassured the passengers by announcing that of course, they would all be brought to port, and that it would take a little time. He also apologized to them for an incident that had never happened because the flight plan the crew had received was for a flight to Edinburgh!

For the passengers the wait was quite long. 2h30 in a BAE 167-200 aircraft with toilets that were no longer accessible and a very small stock of drinks and snacks that was quickly exhausted, it was not great. But we had to refuel and above all redo a new flight plan to reach Dusseldorf and have a landing slot.

And it was almost 5h30 late that the unfortunate passengers finally arrived in Dusseldorf. Perhaps they will have appreciated that to date the United Kingdom is still in the European Union, because the European regulation has given each passenger the right to the payment of a mandatory late payment of 250€. 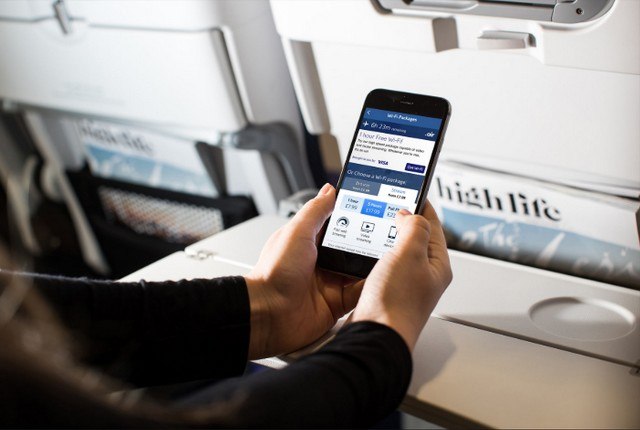 But he indicated that an investigation had been opened to find out how such a flight plan error could have been made, blaming WDL Aviation, the German company from which British Airways had rented the aircraft and its entire crew for this flight. 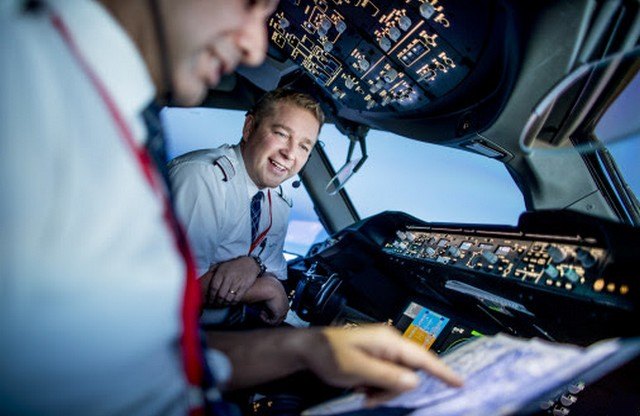 A rental called « wet-lease » which is by no means exceptional, as it allows major airlines to replace an aircraft immobilized for a technical problem, or for a review period, and even in some cases to regularly provide a secondary commercial line.

The bottom line is that it appears that the crew mistakenly received a copy of a flight plan to Edinburgh from the previous day.
Of course British Airways makes WDL Aviation totally responsible for this.

But the matter does not seem as simple as British Airways wants to say, because it is still quite surprising that this aircraft was able to fly over the whole of the United Kingdom from south to north without any British air traffic controller worrying about this aircraft using air corridors where it should not have been. 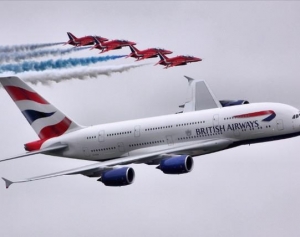