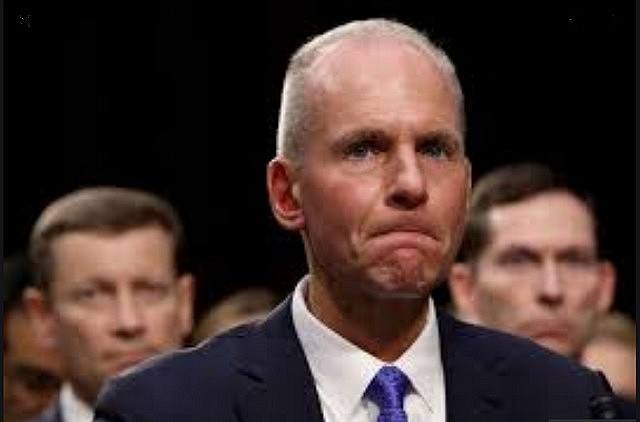 Tuesday and last Wednesday, October 29 and 30, Dennis Muilenburg, Boeing’s CEO, was summoned to the United States Congress Transport Committee to explain the causes and consequences of the terrible crashes of the two Boeing 737 Max aircraft. And the least we can say is that the members of Congress have not spared him. One of the least virulent, Debbie Mucarsel-Powell (elected from Florida) telling her « If you had any kind of credibility, you would have known that the only thing to do is to resign« .

Throughout the first day, Dennis Muilenburg, who was particularly moved, apologized for the tragedies, for the first time officially and for the first time, Boeing acknowledged a real responsibility, a significant change from the company’s position, which initially blamed the pilots for the mistakes.

But despite these statements, Congress members attacked him on Boeing’s managerial practices, on the half lies or half truths that punctuated his testimony.

For Senator Tammy Duckworth « You told us half truths over and over again. You didn’t tell us everything!  »

For Senator John Tester, Boeing focused on saving money, adding that he personally would rather walk than get back in a 737 Max. 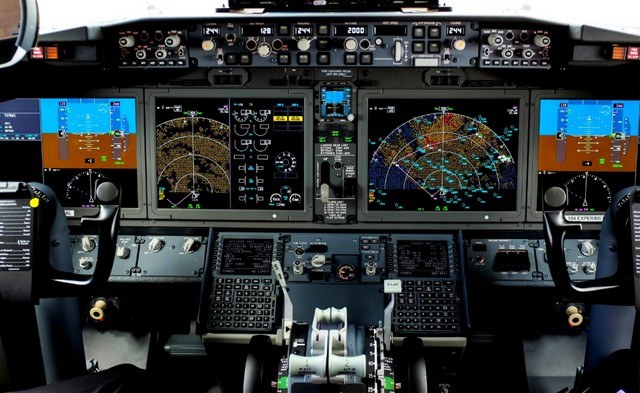 But things got tough when Dennis Muilenurg had to recognize what everyone had already known for a few days, it was that he had been informed of the criticism made by the test pilots about the problems caused by the MCAS system at the origin of the two crashes.

But above all, he had to admit that these documents challenging the safety of the 737 Max had been communicated to him after the first accident, but well before the second crash. 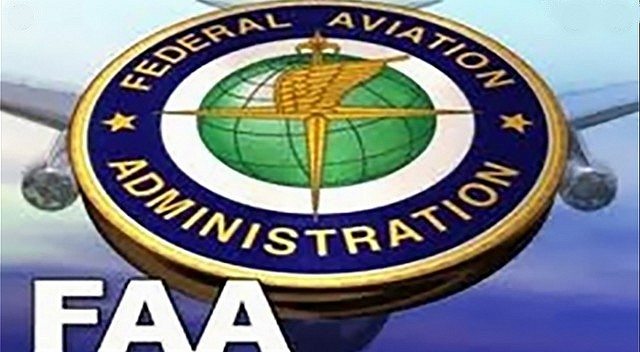 The members of the commission then asked him for explanations on his lack of reaction and wanted to know why he had not informed the federal authorities and in the first place the FAA in charge of controls and flight authorizations in the United States. There, the questions became more incisive.

Dennis Muilenburg’s second day of testimony was much tougher. For the Congressional Committee it seemed obvious that Boeing had done everything possible to make the new 737 series, the Max, as profitable as possible, while ignoring problems that some believed were related to aircraft safety.

Whenever he was asked about his resignation, Dennis Muilenburg replied that he felt « responsible for steering Boeing through this 737 Max crisis » and that he therefore refused to resign.

Tennessee’s elected official Steve Cohen asked him « What does responsibility mean? Will you reduce your salary? Will you be working from now on free of charge to solve this problem? These people won’t come back, they’re gone forever. But your salary is still there, him.  » 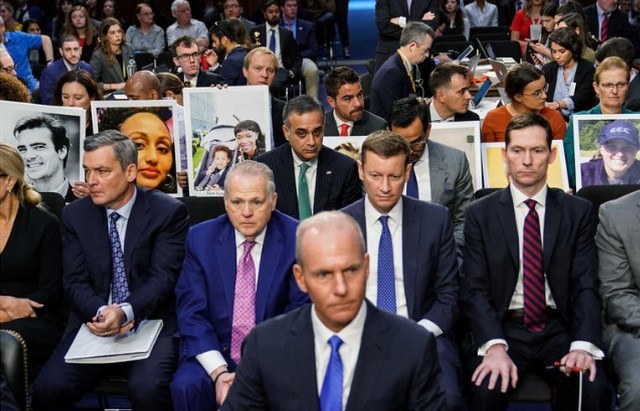 « You have constantly bypassed the requirements of certification, your employees have even admitted to lying to the FAA (the certification body). There are two possible explanations. Or you didn’t really realize that you had a defective aircraft, which shows a very serious incompetence and/or total negligence. Or you knew you had a defective aircraft but you still launched it on the market. In this case it is only pure corruption« . 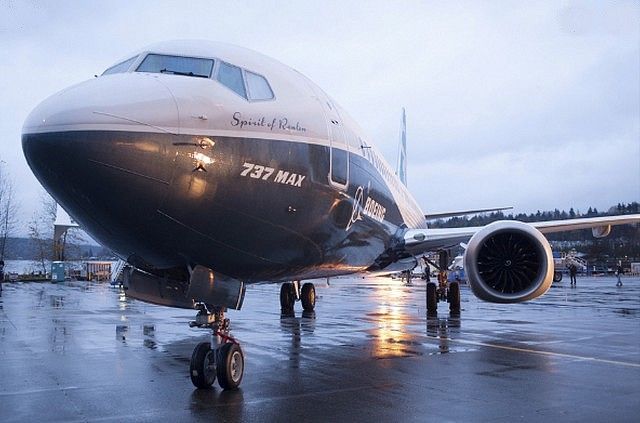 Noting that Denis Muilenburg is still the captain of the boat, Jesus Garcia points out that such a culture of negligence, incompetence or even corruption always begins at the top of the building, and that it is none other than Dennis Muilenburg,

He accused the latter of having chosen only the option of inflating his own income and suggested that it was time to resign. What the person concerned refuses to do.

But many observers suggest that his short-term departure is highly predictable, as in addition to the countless civil lawsuits, Boeing now faces criminal charges.

Others less fierce point out that the man who was in charge of these tragic events may not be the best person to repair the mistakes made and get Boeing back on track. 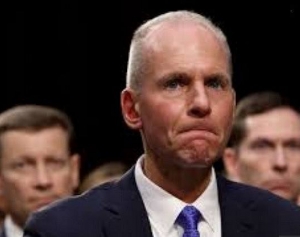