strong>Fabrice Dariot is the president of Bourses des vols/Bourses des voyages. For 20 years now, he has been selling air-only flights via his platform on the internet. 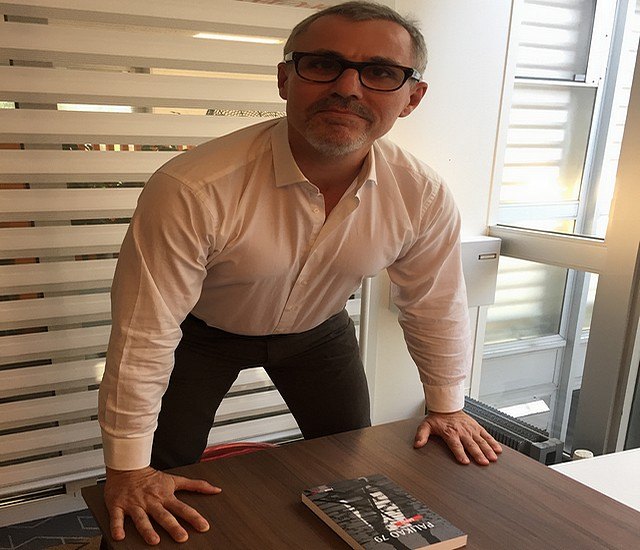 We have just received an exclusive list of the 10 fairest airlines for ticket refunds during the Covid-19 health crisis.

1°/ The nicest with travel agencies and clients, who allow refunds automatically:

2°/The nicest with travel agencies and customers, who allow refunds via DAR:.