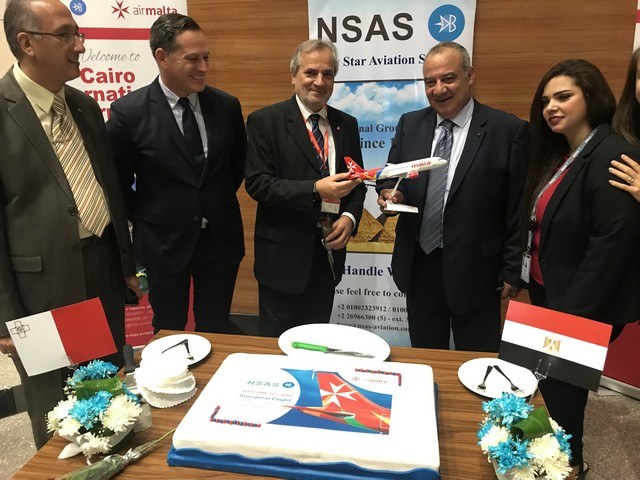 After an absence of 12 years, Air Malta is back to Egypt’s sprawling capital, Cairo. The Maltese Airline started operating a twice weekly service every Thursday and Sunday (from Malta) as from 1st September. This service will continue operating throughout winter. 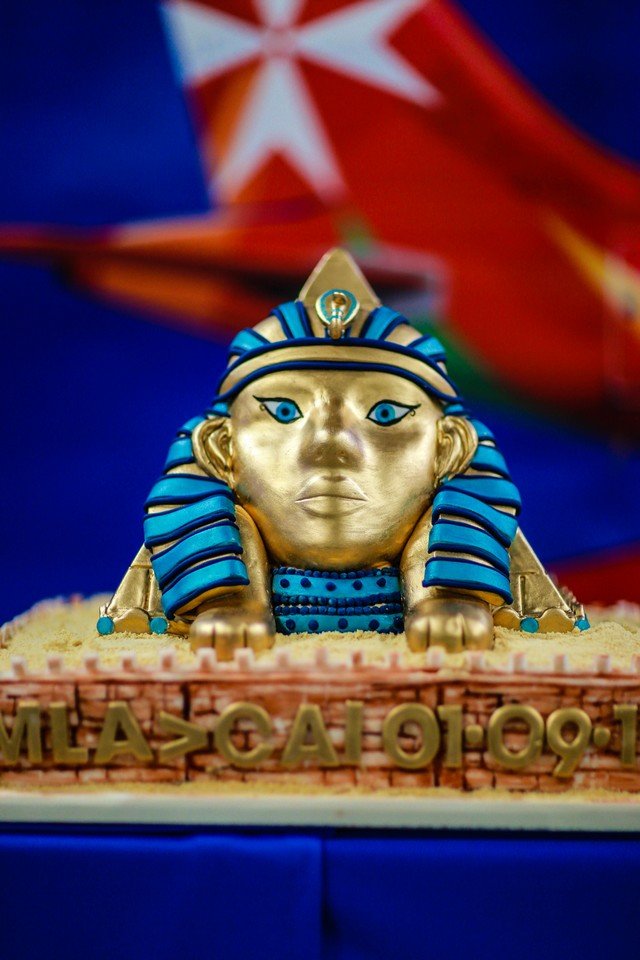 Speaking at the inauguration of the flight in Malta, Clifford Chetcuti, Air Malta’s CEO said, “Egypt is the 42nd destination and the third North African Country on our route network.

After the successful reintroduction of similar services to Tunis and Morocco, we are starting with a twice weekly flight throughout Winter.

Plans are also in hand to increase to a three weekly next Summer. In our first year of operations we are planning to carry 25,000 passengers.

Flight timings have been specifically planned to offer our customers in Egypt and in Europe connecting possibilities in Malta onto other Air Malta flights from and to several European airports.

Air Malta’s Chairman Dr Charles Mangion added that it is very encouraging to see that on first flight 300 return passengers were booked and that 75 % of these passengers were connecting to other destinations.

“Egypt is opening up again for tourism, foreign investment and trade and Air Malta’s new direct services are intended to boost tourism and trade opportunities between the two countries,” commented Dr Mangion.

Malta’s Minister for Tourism Dr Konrad Mizzi added, “The opening of this new route is an important step in Air Malta’s Mediterranean strategy. Air Malta is being transformed into a Regional carrier which directly supports the development of Malta as a centre for trade, business and travel.” 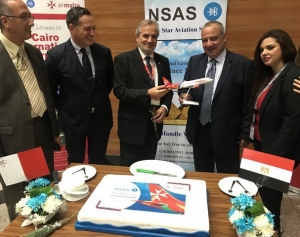