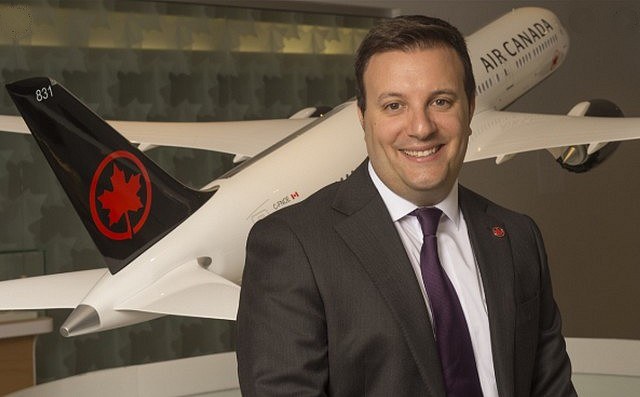 » Air Canada already offers the largest number of flights and the widest choice of destinations for travel between Canada and France, and is increasing its services to leverage its position as a market leader. From our hubs in Montreal, Toronto and Vancouver, we plan to operate up to 54 non-stop flights per week to six cities in France in the summer of 2020, » said Mark Galardo (photo opposite), Vice-President – Air Canada Network Planning.

Given that Eastern Canada is an increasingly popular destination for tourists, these additional flights to the City of Light will bring new opportunities for growth to Canada’s dynamic tourism sector. In addition, customers will have more departure time options in Paris, as Air Canada will add early evening departures to Montreal and Toronto.   »

Additional flights will be operated by A330-300 aircraft equipped with Signature Class, fully reclining seats in this class, Signature Air Canada service and Privilege and Economy classes.