Air Astana returns to profitability in 2017 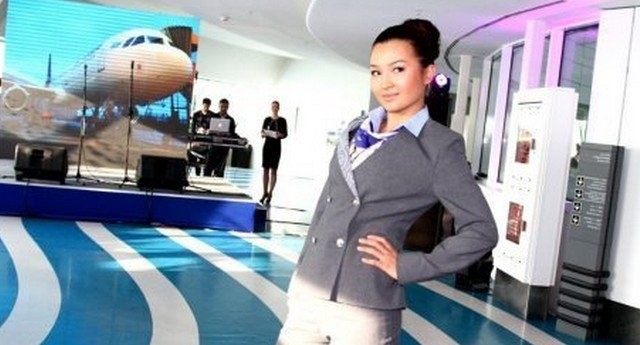 Air Astana realized a profit of $39.1 million in 2017 and returned to profit after the first loss in its history in 2016. The airline recorded a 12% increase in passenger numbers and 22% growth in revenue in 2017, after two consecutive years of declining revenues in 2015 and 2016 following the devaluation of its currency (Kazakh Zenge) in 2015.

The airline carried 4.2 million passengers in 2017 and recorded total revenues of US$754 million. Freight transport also increased by 23% over the period.

Kazakhstan’s national airline took delivery of its second Airbus; an A321 of the A320 family neo. An order for five regional twin-jet aircraft, the next-generation Embraer E2 aircraft, has also been confirmed. Deliveries will start in October 2018, bringing the total number of aircraft ordered to 23 (15 Airbus of the A 320 neo family, five Embraer E2s and three Boeing 787s). 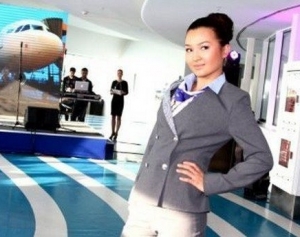