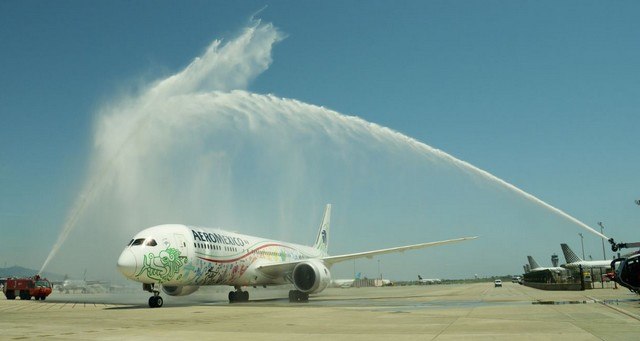 Aeromexico is the only airline in Mexico with a presence in Europe. In 1958, the airline began serving the Madrid market, followed by London, Paris, and Amsterdam. More than 12,000 seats are available to the region every week. 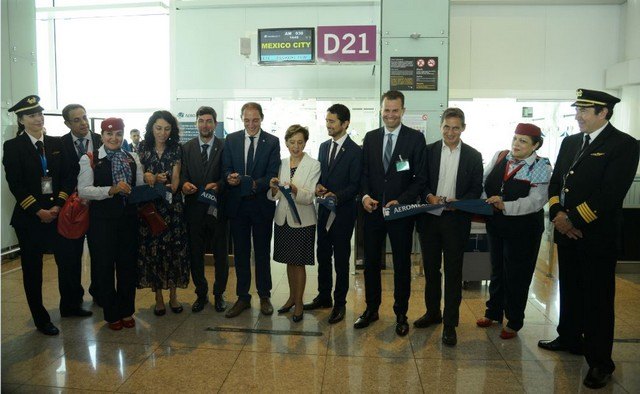 During the inaugural ceremony for the route, Paul Verhagen, SVP of International Sales and Global Channels Strategy, said: “The opening of this new route allows us to consolidate our presence in Europe, a market with which we set a trend over 60 years ago, becoming the first and still the only operator from Mexico in Europe. We are proud to be a leader in customer experience and service thanks to our modern fleet. In turn, Barcelona has responded wonderfully to our commitment to continue taking our customers where they want to go.”

The new route is operated with the airline’s B787 Dreamliner, one of the most modern commercial airplanes in the skies, featuring numerous advantages and extensive inflight entertainment services to ensure our customer’s enhanced comfort. 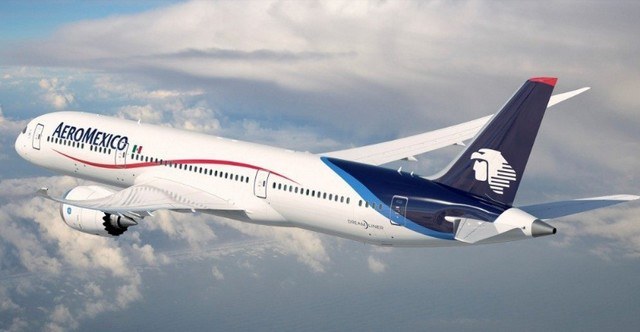 Aeromexico continues providing innovative services to ensure a pleasant and productive trip. An example of this is Free Messaging available on our B787 Dreamliners, so customers can use WhatsApp, iMessage, and Facebook Messenger to send and receive text messages at no additional cost.

With this new route, outbound Mexico customers can enjoy Barcelona’s wealth of tourism, with its emblematic sites such Sagrada Familia, one of the most visited Catholic temples in Europe, the Picasso Museum, housing one of the most extensive collections of works by the painter, and Park Güell, a UNESCO World Heritage Site since 1984.

Visitors can best take advantage of spectacular landmarks by walking the city on foot and seeing the Columbus Monument, the Arc de Triomf of Barcelona, Güell Palace, or the Catalonia squares. These and many other attractions await travelers at this destination.

Aeromexico maintains its leadership position as the Mexico’s airline offering the most connectivity by serving 43 domestic destinations and 50 international destinations from Mexico, including 18 in the United States, 11 in Central America and the Caribbean, nine in South America, five in Europe, four in Canada, and three in Asia, in addition to a wide range of products aimed at improving the customer experience of travelers. 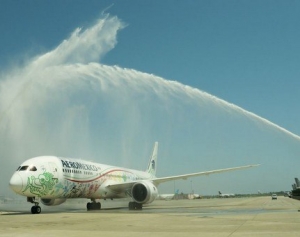