A killer drone for US airspace control 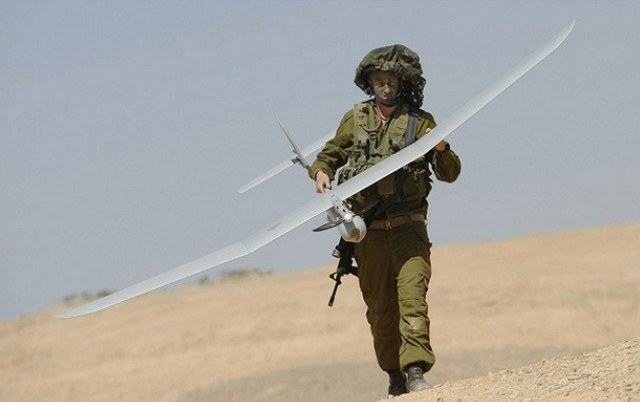 The drone has become a social phenomenon. Its uses seem infinite. They are only limited by the imagination of its users. The drone can be professional or general public. It can look like a larger or smaller unmanned aircraft, or even fit in a (large) pocket. It can be: quadricopter, hexacopter. In short, it’s a kind of multi-function Swiss Army Knife.

It can also be a toy for children of all ages. Equipped with a camera, he can become a filmmaker by allowing unique shots.
Professional, he can become an efficient assistant technician for agriculture, topography, thermal imaging, real estate agencies.
He can be a spy, or an inquisitor for paparazzi. Or become a combat and army drone, unmanned bomber or remote terrorist killer.
But also being a delivery boy: mail, pizza. A real Prévert-style inventory.

But the other side of the coin is that these unidentified flying objects pose serious problems for many people: airports and air traffic control, police forces, because drones are used by drug cartels to monitor the border crossings of their Mexican networks. Or by prison authorities who have discovered drones dealers delivering drugs in prisons. 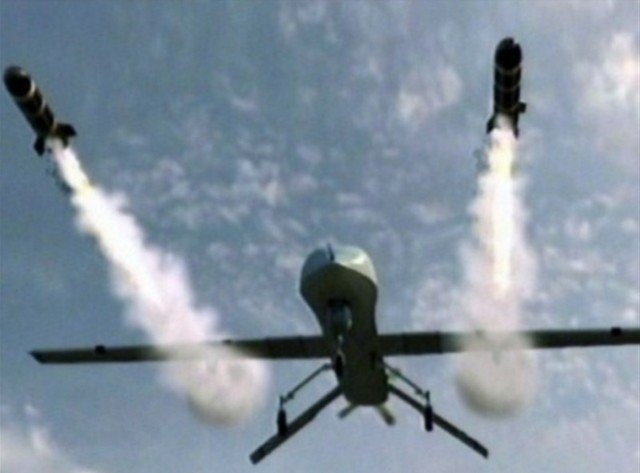 And even, during a major forest fire, a drone forced aerial fire-fighting operations to suspend for more than an hour their operations to evacuate people in danger or dump water on the fire. To avoid a possible collision with the intruder.

The American authorities have sought and found an effective response.
IXI Technology in Yorba Linda, a supplier of electronic systems to the US Army, found the answer: the « drone killer ».

An electronic device that looks like a pistol radar, and that is able to neutralize any UAV in full flight and bring it back to the ground by taking control of the device instead of its user. With a viewing angle of 30°, it is easy for him to take control of his target.
A €30,000 gadget that seems to have found its audience. Army and police forces, SWAT, missing persons search teams. There are many uses.

The battle of the air is taking shape between the opposing forces.
The killer drone is designed to take control of several hundred known remote-controlled drones. 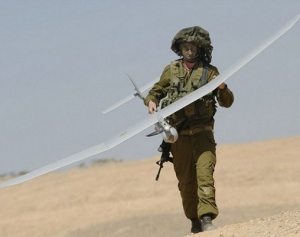 Previous Article A photovoltaic plant for the Grimaldi Forum in Mon... April 10th, 2018
Next Article Airbnb is still looking for stories... June 9th, 2018