A historic year for tourism in Reunion Island 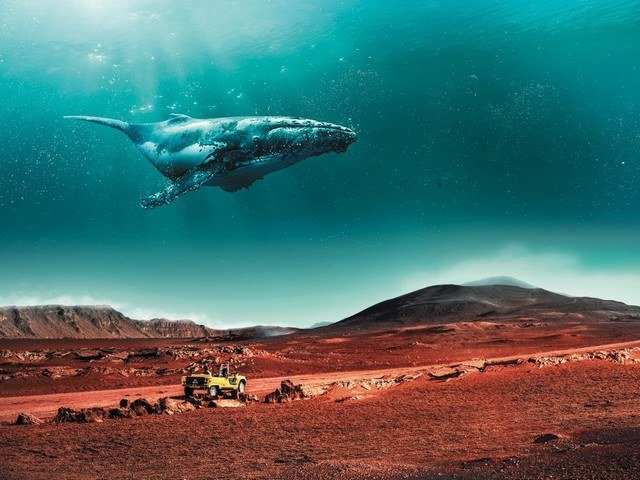 Located in the Mascareignes archipelago in the south-western Indian Ocean, Reunion Island is increasingly emerging as a trendy destination for the years to come. After the record attendance figures recorded at the end of 2016 and the beginning of 2017, the destination passed for the first time in its history the symbolic mark of? million tourists in 2017 with more than 550,000 visitors. .

This is a double-digit increase which, for more than a year now, has been the driving force behind tourism on Reunion Island and all those involved in the sector. With more than 500,000 tourists welcomed in 2017,11% more than in 2016, the destination has a record number of visitors.

The cruise industry, which is also growing steadily, completes the picture with its own record: 35 cruise ships, or more than 43,276 cruise ships, landed on the island during the period.

Nevertheless, with a record attendance record to be supported by a consumption record, it is important to note that the increase in the number of visitors in 2017 had an immediate effect on the local economy, as the €350 million threshold of foreign tourism-related revenues was crossed. Again, this is a historic first for the destination. 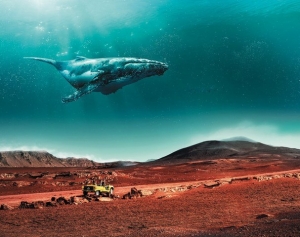