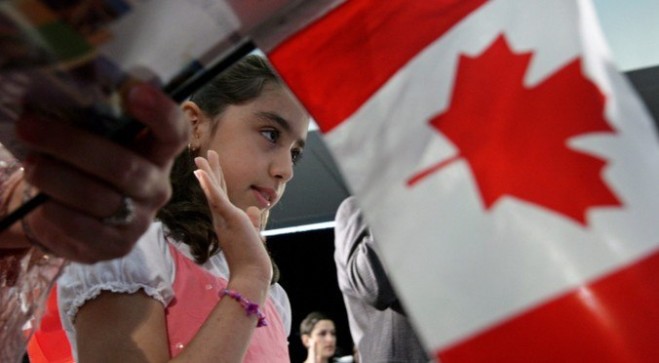 Destination Canada, Canada’s national tourism marketing agency, announced yesterday that 2018 was a record year – the second in a row – with 21.13 million travellers visiting Canada last year. Tourism generates 745,300 jobs in communities across the country and contributes an estimated $102.5 billion to the Canadian economy. Destination Canada supports this growing sector through innovative, evidence-based marketing in targeted foreign markets with industry partners.

« The results released today once again demonstrate the importance of tourism to the Canadian economy, » said the Honourable Mélanie Joly, Minister of Tourism, Official Languages and Francophonie. Canada’s tourism sector creates good jobs and supports middle-class families in every region of the country. Our government is committed to helping this sector reach its full potential. That is why we are developing a new tourism strategy. We want to enable Canada to carve out its rightful place among the world’s top destinations of choice. » 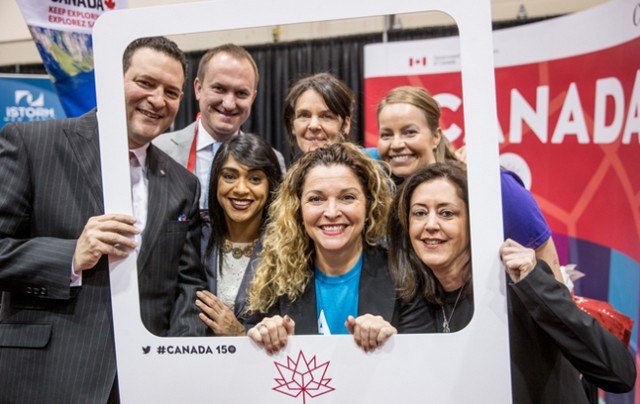 » These excellent results reflect the passion and dedication of the thousands of Canadians who work in our tourism sector, » said Ben Cowan-Dewar, Chairman of Destination Canada’s Board of Directors. Destination Canada has brought together its industry partners from across the country to promote Canada internationally, give it a competitive advantage and a coherent voice, and make Canada a must in the minds of travellers around the world.  » 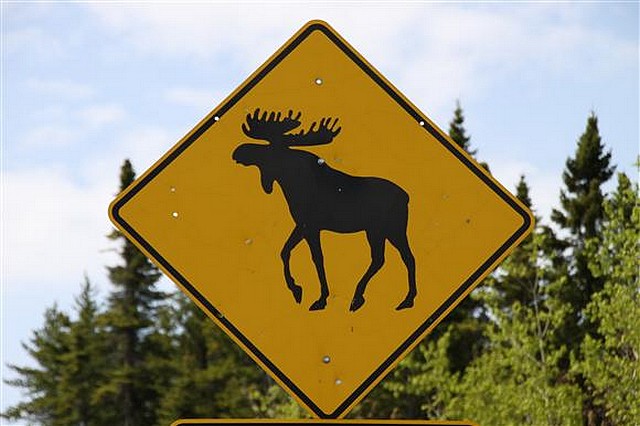 Arrivals to Canada for overnight stays or longer from countries other than the United States reached a record 6.7 million in 2018, representing 32% of the total number of arrivals.

These tourists usually stay in Canada longer than American visitors and spend more, benefiting tourism businesses and communities across the country as well as the Canadian economy.

This year’s record is due to a number of factors, including the marketing activities of Destination Canada.

In recent years, the Government of Canada has also made visa changes for priority foreign markets by establishing the EV and opening new visa application centres in China, Canada’s third source market.

Finally, with the introduction of new air routes and the intensification of existing routes to Canadian airports, air capacity jumped 6% from 2017 (an additional 2 million seats) to a record high. It is now easier than ever for tourists to explore Canada. 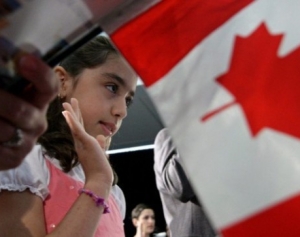